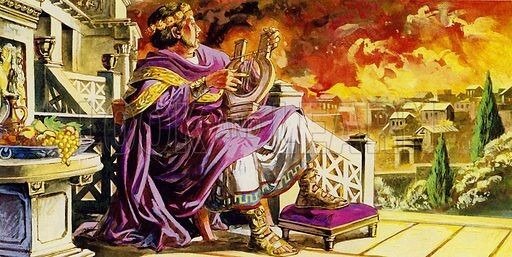 Nero wasn’t the monster described to us in books or the one we saw in the Hollywood films of the 50’s.

Born in the year 37 A.D. he became emperor in 54 A.D. after the death of Emperor Claudius, his stepfather, who had married Agrippina, Nero’s mother. Agrippina was the daughter of Claudio’s sister, therefore also his niece.

It was the second marriage for both and Agrippina convinced Claudio to adopt Nero against the wishes of Britannico, Claudio’s son from his first marriage.
The ambitious Agrippina wanted her son to become Emperor, but Claudius had no intention to die so she gave him a plate of mushrooms, one of his favorite dishes, unfortunately for him, they were poisoned.

After becoming Emperor, Nero tried to make some new laws which we, today, would describe as liberal and democratic:
No police in the stadiums where games took place, no mortal games between gladiaters, no public execution of criminals, forbidden to falsify money, those found doing so would be punished. 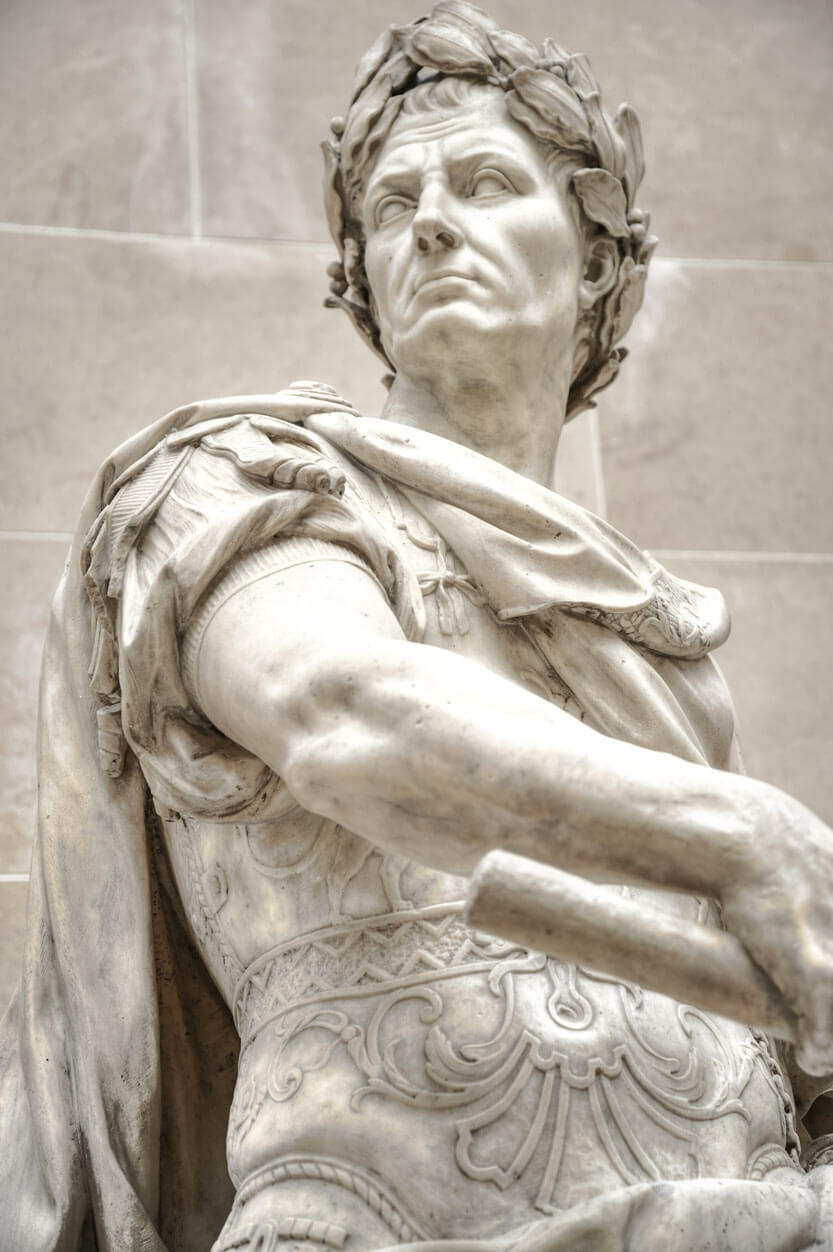 All the above proposed laws were found to be impossible to put into force and this depressed Nero very much, he then dedicated himself to singing and acting, chariot races and very open sexual practices.

Later he dedicated his time to strengthening his own power, first of all by killing his stepbrother, Britannico, then he sent his mother to the gulf of Naples, told the captain to sink the ship in order to drown Agrippina, but, being an expert swimmer she didn’t die, so they hit her with the rows until she was dead.

Then he killed his second wife, Poppea, the one who bathed in donkey’s milk, he kicked her when she was pregnant, Nero, defending himself said that it was an accident.
Last but not least the fire of Rome in 64 A.D. Nero wanted to build a new residence for himself, the biggest ever built, on the hill called Oppio, but on this hill there were hundreds of wooden huts where the population lived, so to send them away Nero ordered Tigellino, the head of his police, to set the whole area on fire. It burnt for 5 days and many people died. Nero, to distance himself from the doubts of the population blamed a new Jewish sect, the Christians. 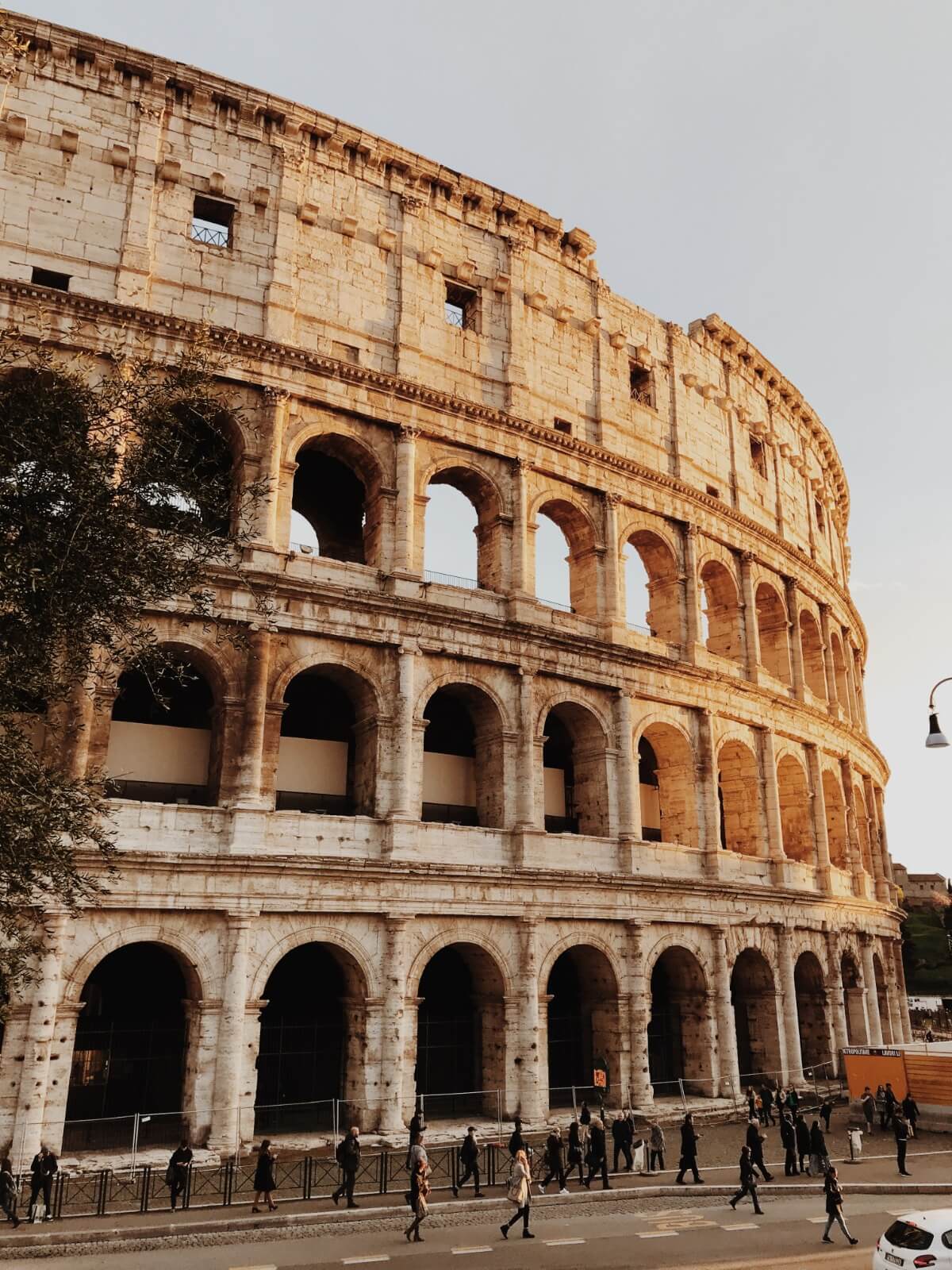 This was the beginning of the persecutions against the Christians, 30,000 people were killed, including Saint Peter and Saint Paul.

In the year 68 A.D. the Romans decided it was time to rid themselves of this ” Liberal Democrat” and threatened to take him to court and condemn him to be beaten to death and then beheaded.
At that point he decided to commit suicide and asked his servant to stab him with a knife.
He was 31 years old and his last words were “a great artist dies with me”.