WHY THE ITALIAN-AMERICANS HAVE SUCH COOL SOUNDING NAMES? 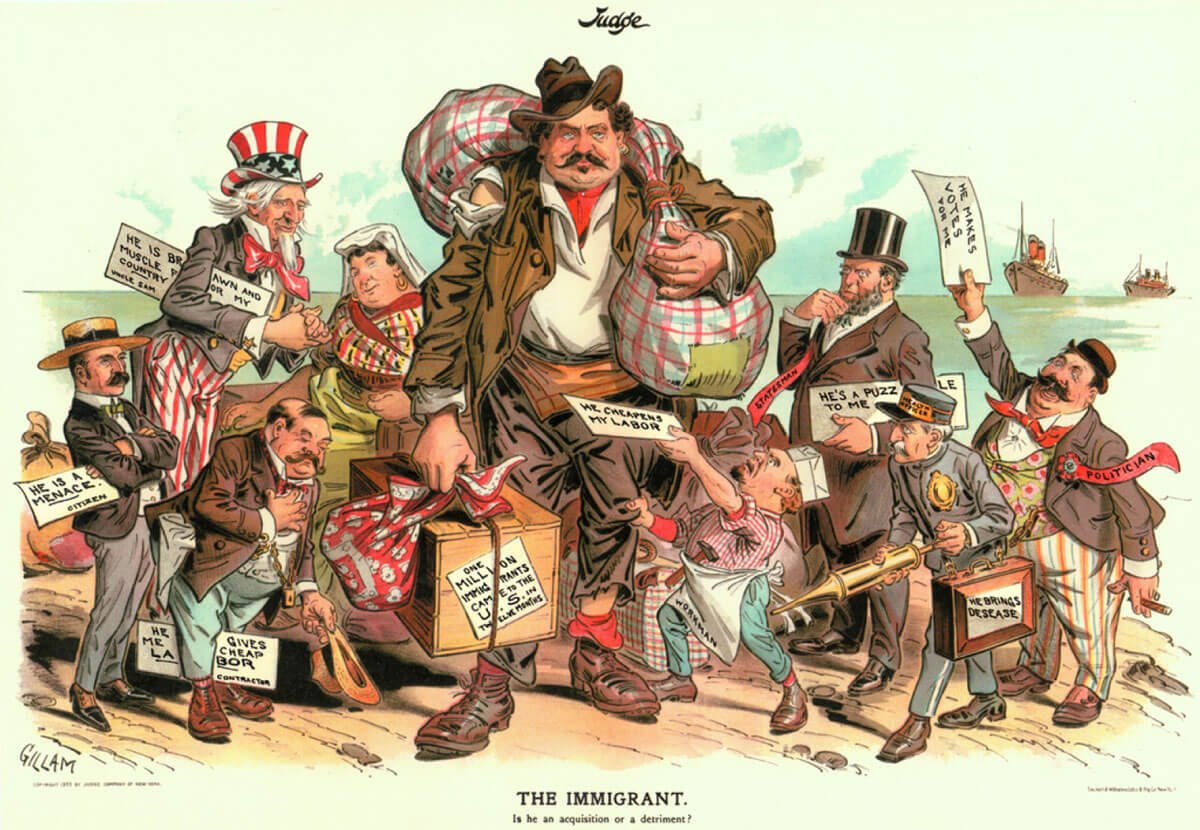 There is a legend, a funny legend to start with.

Have you noticed that a lot of Italian Descent American citizens are called TONY? Well, one day, while touring around some of my greatest guests, a gentleman in his 80s told me a great, funny anecdote.
Apparently the name TONY started to be used massively among the first Italian immigrants back in the 1920s. They of course were docking in Ellis Island, where, after a medical check-up, they were all asked for their personal information, starting from the name, the last name and ending with their birth place in Italy or, at least, where they were coming from.

Most of the immigrants did not speak a word of English, barely correct Italian, and most could not even read or write, a part from their full name.

The funny part about this “TONI thing”. One of these immigrants not knowing what to expect after docking in the Big Apple, had a friend of his back in Italy, write a sign for him which read “TO NY”, meaning “I wanna go to New York”. Apparently when the officer asked the gentleman for his personal information, not knowing what he was asked, he simply gave the agent the sign reading TO NY.

There you go TONY, to New York! 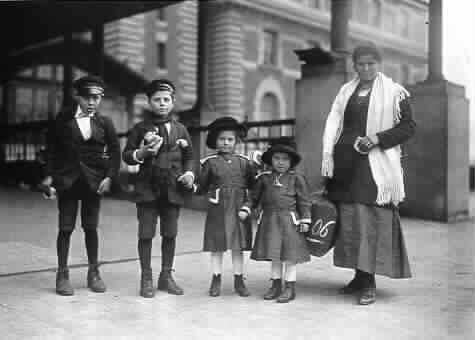 A part from this really funny story, there are some scientific reasons.

Italian surnames generally come in a few main categories as far as their origins are concerned.

Some surnames, such as Esposito, Innocenti, and Incogniti, can even be used to identify a family who had an abandoned child somewhere in their family. 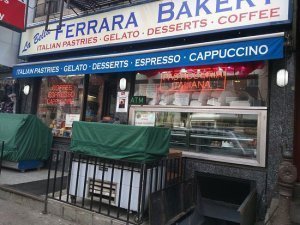 If you have Italian immigrants among your ancestors, their names could have been changed as they assimilated into their new home country.

A common surname such as Russo could have become anglicized or changed to become Russe, Russa, Russell, or even Russ. A surname could also have been translated into English directly from Italian. Examples include Piccolo becoming Littl

e, Chiesa being changed to Church, and Bianco changing to White.

In certain cases, at the immigration check on Ellis island, when asked what their last name was and not understanding the question, they happened to replay with the name of their city of birth and so, no wonder why we had and still have today a lot of: